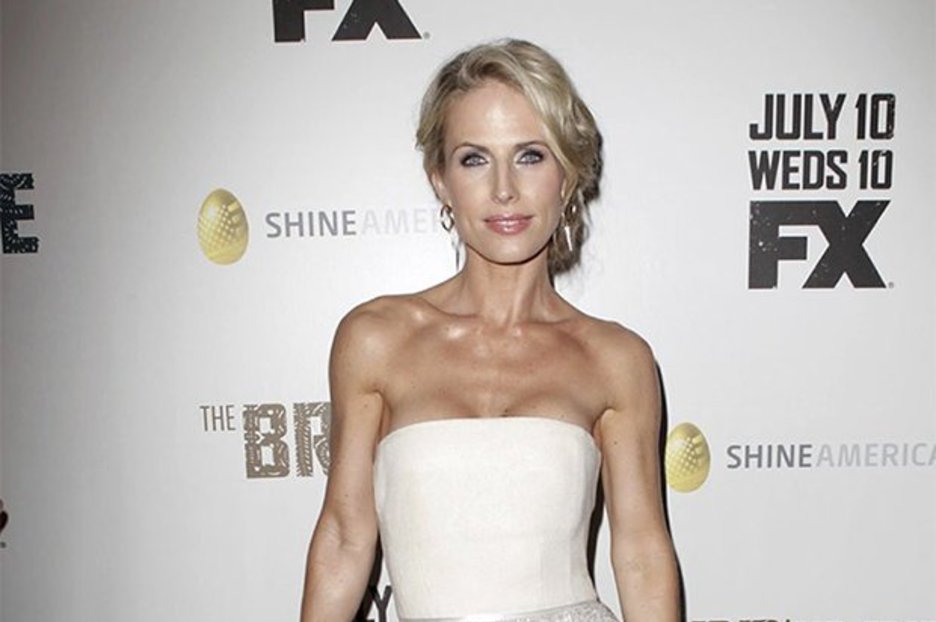 The 43-year-old wife of actor Demian Bichir, 55, was reportedly found weighed down in the pool at the Sherman Oaks home they shared on April 12.

According to The Blast, an LAPD police report stated that Stefanie’s husband discovered her after he returned from a shopping trip.

The coroner listed her causes of death as anoxic encephalopathy, where the brain tissue is deprived of oxygen, asphyxia and drowning.

Stefanie was resuscitated by paramedics, but died eight days later in hospital, according to reports.

This account is in contrast with Bichir’s statement announcing her death, in which he said that she “died peacefully”.

He told his 65,4000 followers: “Dear friends. On behalf of the Sherk and the Bichir Nájera families, it is with inconceivable pain that I announce that on April 20, 2019, our dearest Stefanie Sherk, my beloved and loving wife, passed away peacefully.

“It has been the saddest and toughest time of our lives and we don’t know how much time it will take for us to overcome this pain. 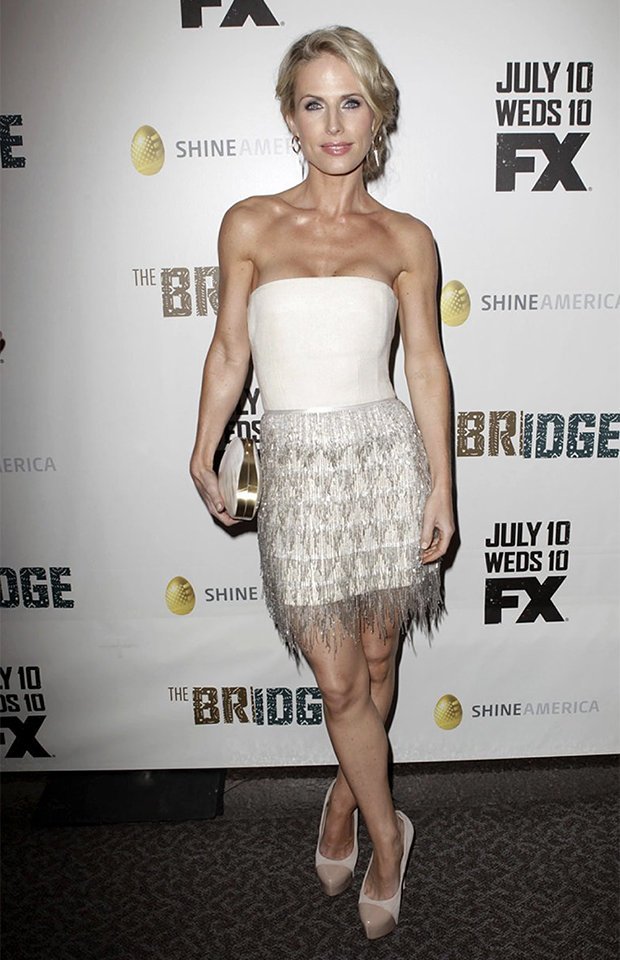 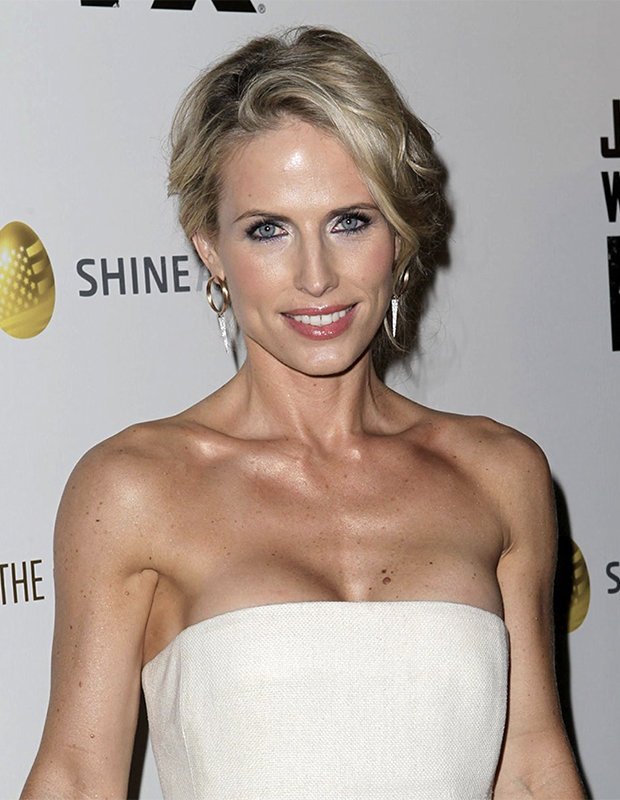 “Stefanie’s beautiful, angelical and talented presence will be immensely missed.

“We will hold Stefanie in our hearts forever. We thank everybody beforehand for their prayers and we respectfully ask for your understanding so we may grieve in peace and privacy in these incredibly difficult times.

“It is our sincerest hope that our beautiful Stefanie, my angel and love of my life, will rest in eternal peace.”

Stefanie was born in Niagara-On-The-Lake, Canada and has a range of acting credentials to her name. 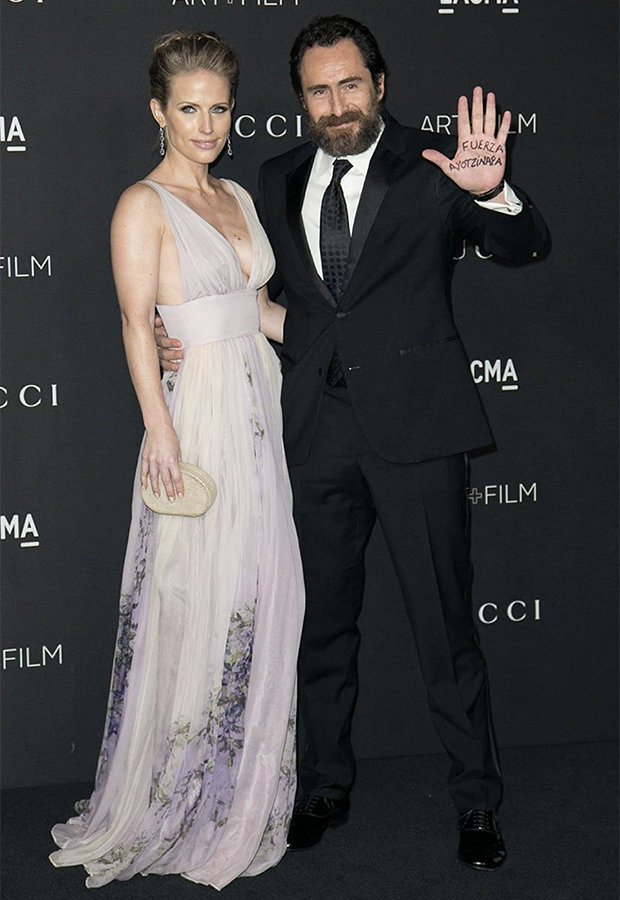 However, she was best known for her role in the 2015 TV show #Hashtag: The Series, in which she played the mother of a technology-obsessed teen.

Stefanie was also set to star as a therapist in the new Grudge movie, which is currently in post-production for release next year.

Charlize Theron in Givenchy at the ‘Long Shot’ UK premiere: stunning or costumey?