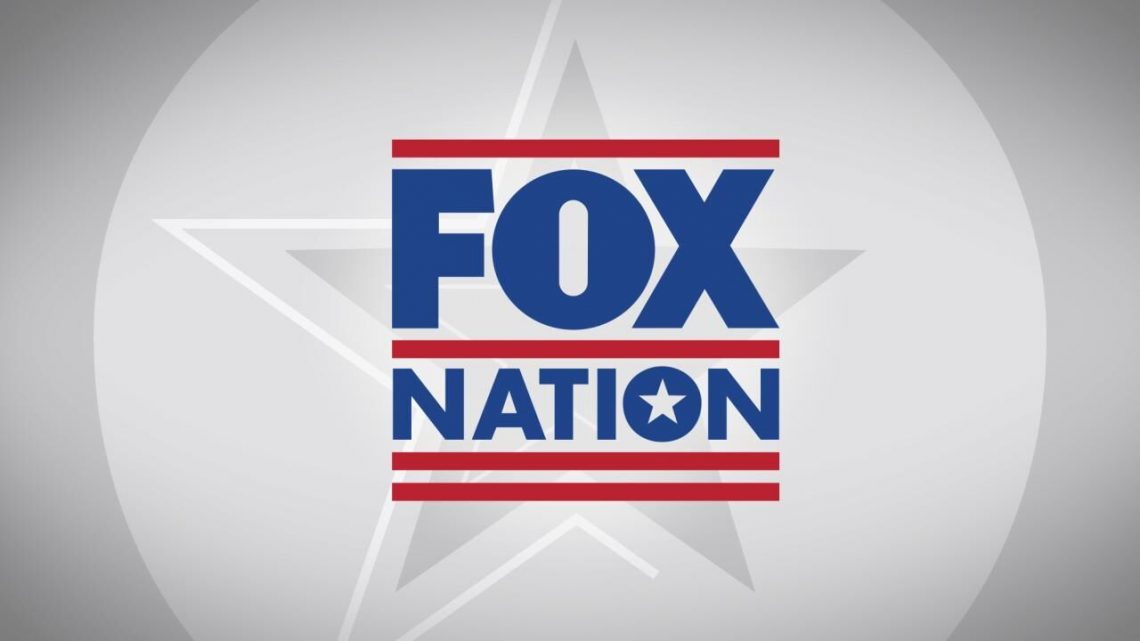 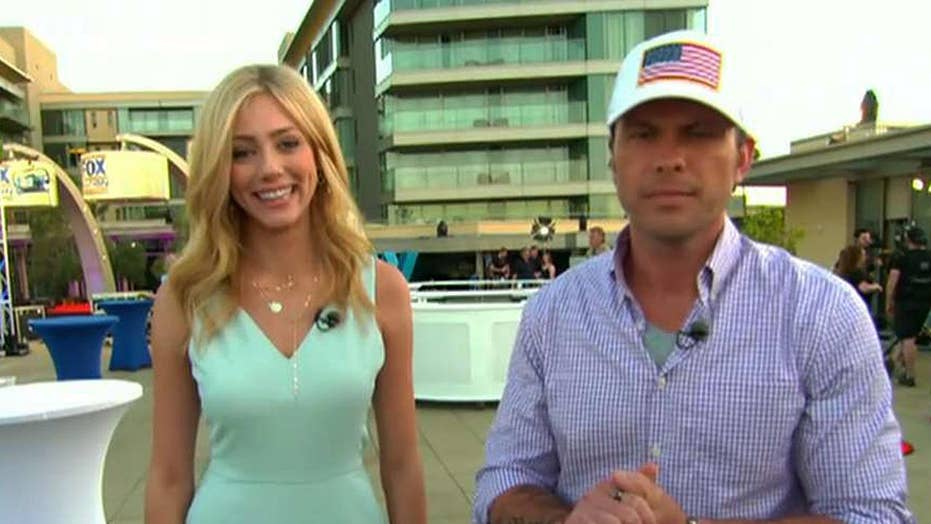 Fox fans are getting an opportunity to meet their favorite hosts in person at the live event.

Select guests will also be able to pitch their own show ideas to Fox Nation producers and be contestants on “The Quiz Show” with Shillue. Guests can also purchase merchandise at the Fox Nation pop-up shop and pick up free gifts. The event will be streamed live on Fox Nation, starting Tuesday at 10:00pm ET.

Hornacek and Hegseth gave "Fox & Friends" viewers a behind-the-scenes look at the event, including their pop-a-shot challenge.

Hornacek is the daughter of former NBA coach and player Jeff Hornacek, while Hegseth played basketball at Princeton University.

"Not a single person said they were pulling for me," Hegseth quipped.

Hornacek said they can already feel the energy from the fans, and she expects the first annual Fox Nation summit to be a hit.

In coordination with the event, Fox Nation is offering a special 99-cent promotional rate for a month-long subscription, expiring May 19.

Fox Nation is an on-demand streaming service launched last November to give Fox News Channel’s most passionate fans access to an extensive library of exclusive content.

Throwback! Test Your Lizzie McGuire Memory With These Quotes — Who Said It?