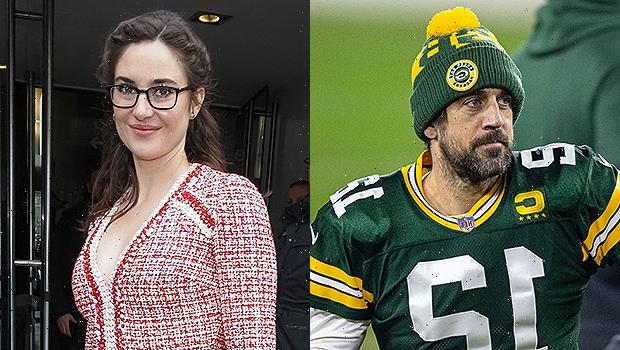 Packers fans are piling on Shailene Woodley after reports surfaced that her superstar quarterback fiance Aaron Rodgers wants out of Green Bay after 15 seasons.

Legendary quarterback Aaron Rodgers allegedly is so “disgruntled” with the Green Bay Packers organization that he wants to leave the team. And sadly, some are blaming his fiancee, actress Shailene Woodley, 29, for Aaron wanting to bolt from Green Bay. ESPN’s senior NFL analyst Adam Schefter broke the news in a Thurs. Apr. 29 tweet that read, “Reigning MVP Aaron Rodgers is so disgruntled with the Green Bay Packers that he has told some within the organization that he does not want to return to the team, league and team sources told ESPN on Thursday.”

Immediately Aaron and Shailene’s names both began trending to the top of Twitter. Several outlets reported that Aaron, 37, could be headed to the San Francisco 49ers or the Las Vegas Raiders, putting him much closer to Shailene’s home base in Hollywood. Some fans tried to blame the Big Little Lies star for not wanting to sit in the freezing stands of Green Bay, WI’s Lambeau Field to watch her fiance play football:

However, others were quick to point out the misogyny of blaming Aaron’s fiance because he wants to switch teams. User @jillian_m1570 tweeted, “Shailene Woodley is trending on Twitter because Green Bay fans are blaming her for Aaron Rodgers being a diva. He’s always been a diva. Why do people always blame the woman? Tired of this misogynistic society.” Fan
@meetmyfavorites noted how Jessica Simpson was treated so brutally by Dallas Cowboys fans in 2007 when she began dating then-quarterback Tony Romo, who proceeded lead the team on massive losing streak. “People are doing to Shailene Woodley what they did to Jessica Simpson. No woman is responsible for any man’s actions or decisions. He is a grown ass man,” the user tweeted. 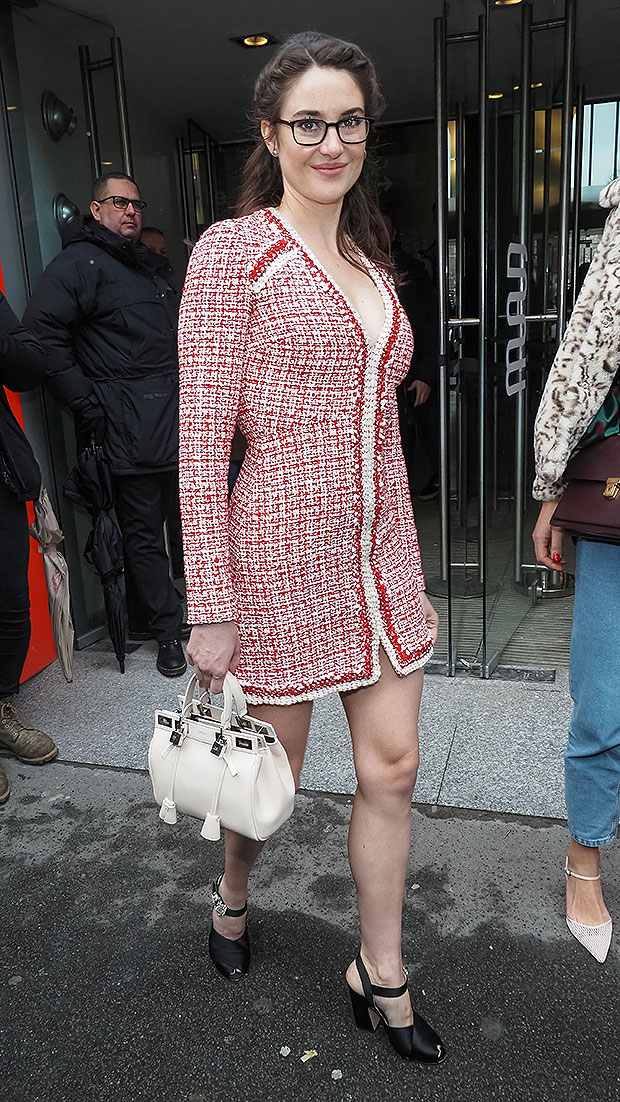 However, actual sports reporters were calling it as they saw it, and that it is Aaron who is the problem. Fox Sports’ Skip Bayless tweeted, “Nice diva bluff by Aaron Rodgers, shrewdly continuing to take the focus off his 1-4 record in NFC Championship Games and to deflect blame from his lousy 4th quarter AT HOME in the loss to 43-year-old (Tom) Brady and the underdog Bucs. Now gullible Packer fans beg Aaron to please stay.” Brady and his Tampa Bay Bucs then went on to win their next game, Super Bowl 55! 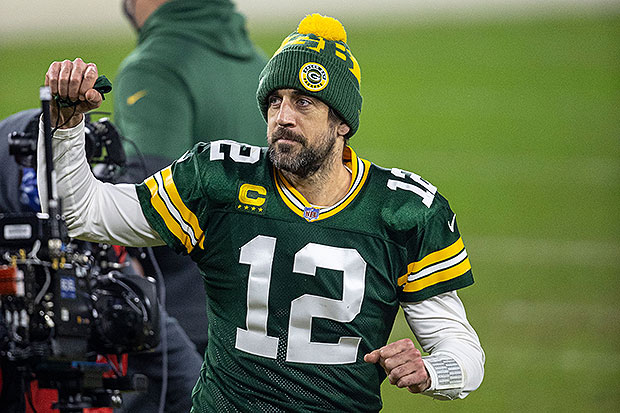 However after his “dream job” doing a two week guest hosting stint on Jeopardy!, there’s a chance that could be Aaron’s ultimate career move by wanting out of Green Bay. Ian Rappaport — National insider for the NFL Network and NFL.com — tweeted, “One more note on #Packers QB Aaron Rodgers: He really impressed the brass during his stint on Jeopardy. The belief is, when they finish auditions, he’ll be among those with a chance to do the job full-time. If this isn’t sorted out, a job hosting is also a possibility.”