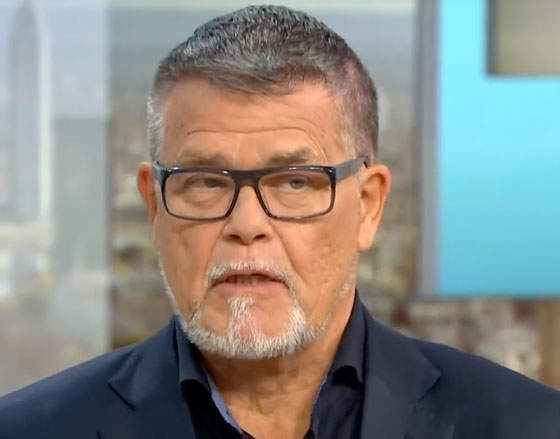 Sad news today from The Netherlands for Tinder users who feel slightly guilty when they lie about their age. A Dutch court has just ruled that citizens may not legally change their age, but are still free to say and act however old they feel on the inside. Last month, Dutch politician and self proclaimed “positivity guru”, Emile Ratelband, requested that his local government allow him to officially have his “born age” (69) amended to match his “spiritual age” (49), using the argument that people can change their name and gender, so why not their age? The court was not moved by his logic.

According to The Guardian, the court cited that age, unlike gender or one’s name, “assigned rights and obligations” like being able to vote, or having to attend school. They stated that if a precedent for age flexibility was set, then anything with an age requirement would become meaningless. Leonardo DiCaprio is thought to be quietly celebrating this ruling. No way some ancient model’s ever gonna pull a fast one on him now! The court said:

“Mr Ratelband is at liberty to feel 20 years younger than his real age and to act accordingly. But amending his date of birth would cause 20 years of records to vanish from the register of births, deaths, marriages and registered partnerships. This would have a variety of undesirable legal and societal implications.”

The court said it acknowledged “a trend in society for people to feel fit and healthy for longer, but did not regard that as a valid argument for amending a person’s date of birth”.

Still, Emile is not deterred. He’s planning on appealing the decision, given he lives long enough. He might just die of old age while waiting to prove he’s not an old man. Then he’d have to petition the court to allow him to nullify his death certificate. Emile said:

“This is great!” he said. “The rejection of {the] court is great … because they give all kinds of angles where we can connect when we go in appeal.”

I guess you don’t become a positivity guru by taking no for an answer.