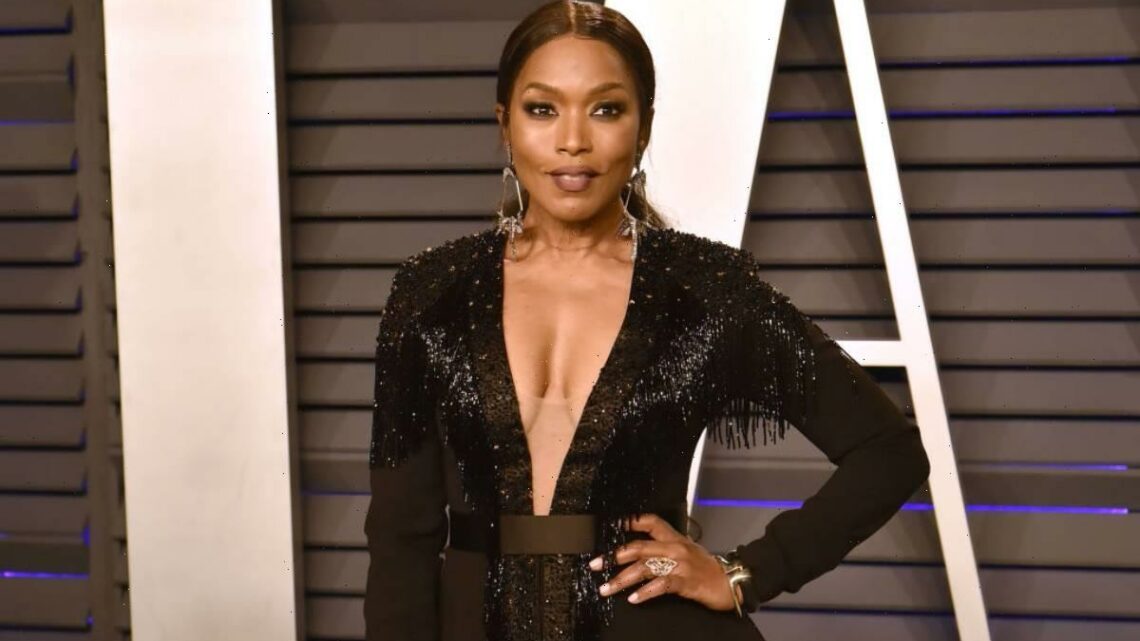 Angela Bassett proudly unveiled her wax figure at Madame Tussauds Hollywood on Friday and when she shared a photo on Instagram her fans went wild.

The 9-1-1 star, 63, posted an image of herself standing next to the creation and it’s impossible to tell which is fake and which is real.

Thankfully, Angela also posted a video of her meeting her “twin,” which cleared up the confusion but her social media followers were in disbelief over the resemblance.

“Ok that’s cray. I legit can’t tell,” wrote one, while a second added: “It was done really well. The best I’ve seen. If not because I saw what she was wearing yesterday, I wouldn’t have been able to tell the difference either,” and a third commented: “This the best one they did in years.”

Angela was clearly very proud of the waxwork too and gushed about how amazing it was.

The Black Panther actress celebrated her 63rd birthday earlier in the summer and did so with a stunning beach photo.

Angela appeared to be in a tropical location as she gazed up at the sun wearing a brightly coloured bikini top and oversized sunglasses. She added hooped earrings and a bandana and was revelling in the gorgeous weather.

It’s hard to believe Angela is 63 and has been gracing our screens for more than 30 years, but she insists she’s not obsessed by age.

“You don’t really know what to say when someone says: ‘Oh my God, you look so good,'” she told Net-A-Porter. “What do they expect? For you to be completely broken down?”

That’s not to say Angela doesn’t work hard to stay in shape and maintain a healthy lifestyle.

While you won’t find her hitting up that gym at 4am she does love a workout session or two.

Even when her personal trainer isn’t on hand she ensures she squeezes in a 30-minute cardio and weights workout from wherever she can.

Vice President of Suriname and former rebel leader, 60, plays HIMSELF as captain for his own team Inter Moengotapoe