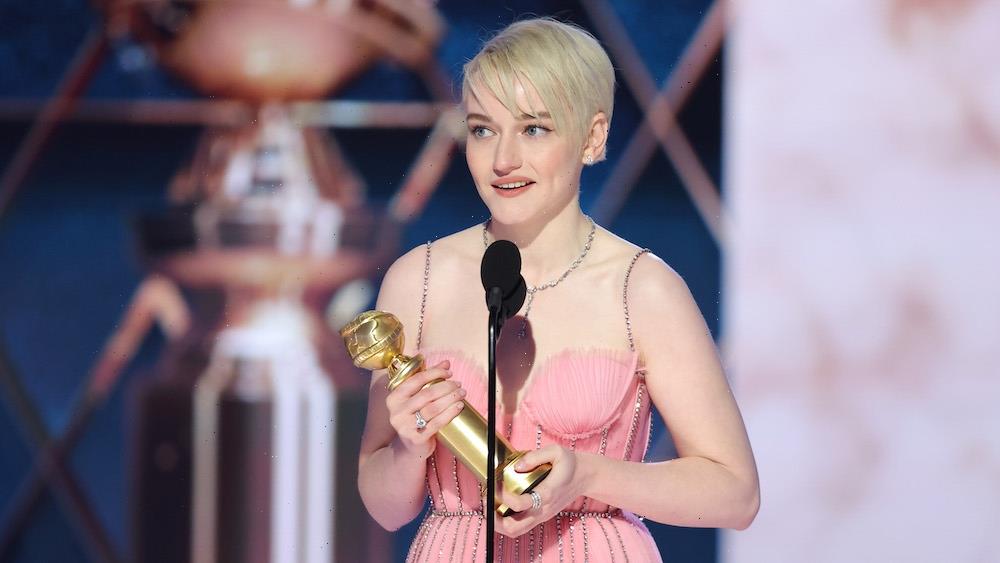 2023 Golden Globes Ceremony Sinks To Lowest Ratings Ever On NBC

The Golden Globes returned to broadcast television this year, not with a bang but with a whimper. NBC‘s Tuesday night telecast of the 80th annual ceremony brought in just 6.3M people, according to Nielsen data.

It marks the lowest audience ever for the Golden Globes, which had already plummeted to just 6.9M in 2021. That was barely a third of the size of 2020’s 18.3M. Last year’s ceremony wasn’t televised following revelations about a lack of diversity and allegations of impropriety within the HFPA, the organization awarding the Globes.

So, add in the fact that the show was held on a Tuesday, and it makes sense that viewership would decline even more. The broadcast didn’t perform in the advertiser-targeted 18-49 demographic, either. With a 1.1 rating, it was quite a bit lower than 2021’s 1.5 rating.

The only time anything related to the Globes did worse was in 2008 during the writers strike when the HFPA basically just held a press conference in lieu of a ceremony. That got 6M viewers.

The Globes were previously held on a Sunday night. But it makes sense that NBC (or any broadcast network for that matter) wouldn’t want to sacrifice the Sunday primetime spot for such a minuscule audience, especially if it meant cutting into Sunday Night Football, which can generate at least triple the audience even on a bad night. This past Sunday, the Lions-Packers regular season finale averaged 23.6M viewers.

Even on a weeknight, NBC had competition. It did manage to win primetime in average total viewers, but not by much. CBS came in close second with an average 6.1M people watching its FBI trilogy. Of course, CBS and NBC were only competing for the primetime spot on the east coast, since the Globes aired coast-to-coast and CBS’ scripted lineup did not.

These numbers don’t include any viewing via Peacock or digital platforms, so the final viewership tally will to go up — though likely not enough to make a very meaningful difference. Those numbers aren’t available quite yet, as they will come with live+3-day delayed viewing.

Awards were handed out Tuesday to Black Panther: Wakanda Forever’s Angela Bassett, The Fabelmans and director Steven Spielberg, Everything Everywhere All at Once’s Michelle Yeoh and Ke Huy Quan, Elvis himself Austin Butler, Abbott Elementary and its creator-star Quinta Brunson, and the White Lotus and star Jennifer Coolidge, among others. See the full list of winners here.