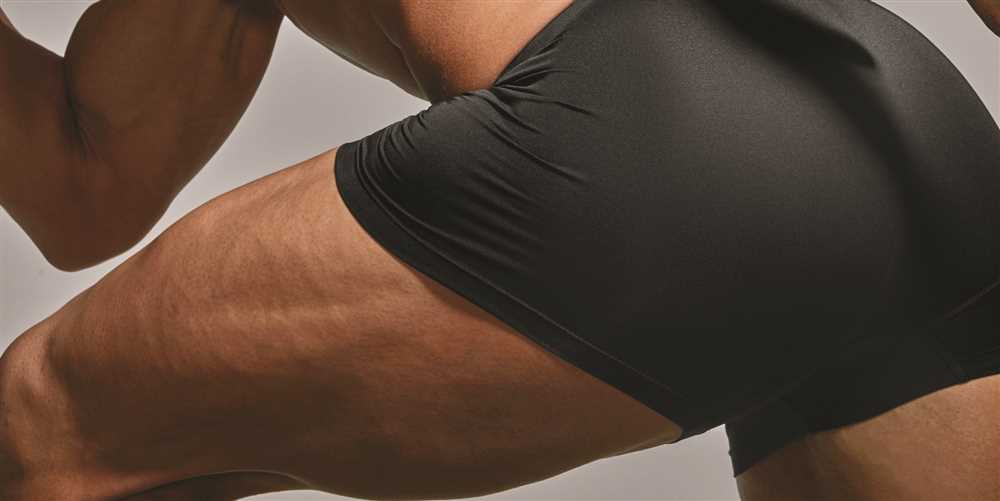 What You Need to Know About Your Body's Biggest Muscles

Corey Olson was just 27, but his 6’3″, 250-pound body felt twice as old. His back hurt all the time, from the moment he woke up and headed to work. It hurt when he sat at his desk for eight hours straight every day, and after work when he’d step gingerly into the batter’s box at his weekly beer league softball games. Just looking at a barbell in the gym sent a shudder down his spine. Olson exercised regularly and played sports all the time, but his back pain was always there, to the point that he thought something might be very wrong. Exasperated, he sought the advice of a trainer, who pointed out the problem: Olson had a weak ass.

Olson isn’t alone. American men so commonly let their backsides slide that it’s even a syndrome: glute amnesia, when your butt muscles go to sleep and become weak. We can thank our sedentary lifestyle for letting our largest, most metabolically active muscles turn into pillow cushions.

Four months after Olson started targeting his glutes, his back pain was virtually gone. “There were so many other positive cascade effects, too,” he says. “I was more flexible, my posture improved, and I had more muscle. Everything from walking up the stairs to playing softball felt better.”

Your butt consists of three distinct muscles—the gluteus maximus, gluteus medius, and gluteus minimus—that attach your torso to your legs along a number of points, including the sacrum, pelvis, and femur. 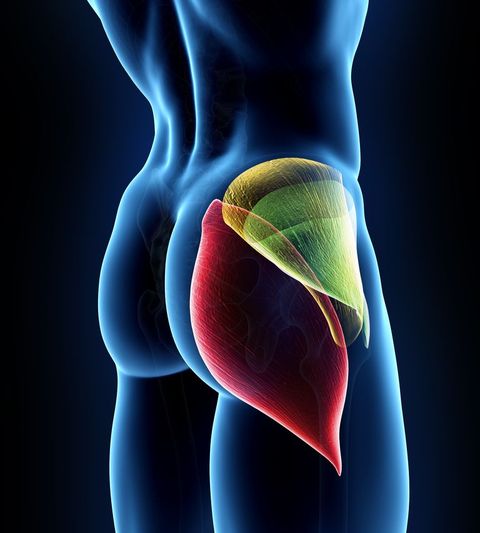 These muscles assist the gluteus maximus when you raise your leg to the side. They also rotate your thigh outward when your leg is straight, and inward when your hip is bent.

It helps you hold your torso upright and straight.

Your glutes make it possible for you to walk upright, move and swivel your hips every which way, and rotate your legs. “A weak butt puts more pressure on your lower back, knees, ham-strings, and hips, increasing the likelihood of a strain,” says Dr. Metzl. He sees many men in his office with conditions that can be chalked up to poor glute strength, especially lower back pain and Achilles tendinitis.

Pro sports scouts are ass men.That’s because a strong butt is critical to any exercise requiring speed and strength. Think of your backside like an engine, says Dr. Metzl. It powers you forward and helps you harness the force from other muscles for even more strength and speed. Doing your favorite activities on a weak, underdeveloped rear is like trying to run your car with a lawnmower engine.

You need to train your glutes directly and more often.

“Whether you’re lifting, jumping, sprinting, or shooting a basketball, your glutes are key to tapping into that explosive push-off strength that comes from extending your hips,” says Dr. Metzl. That power’s not just for smashing a tennis or golf ball, jumping for a rebound, or pulling a big deadlift; the extra juice can also give you more endurance for a hike or run or even when shoveling snow.

The number one mistake guys make is assuming that they’ve got their glutes covered by their favorite activity or through exercises like squats and lunges, says sports scientist Bret Contreras, Ph.D., C.S.C.S. “To really improve your overall strength and performance, limit injury, and change the way you look in a pair of tight pants, you need to train your glutes directly and more often.”

Like Olson, Tyler Fiorillo, a 25-year-old law student in New York City, knows firsthand what working the glutes can do. When he added two targeted glute exercises—a hip thrust and a standing kickback using a resistance band—to his regularly scheduled leg presses, his performance exploded. “They were such small movements, but some months later I surpassed my squat and deadlift goals by about 50 pounds.”

After Fiorillo restructured his program by adding glute exercises, he had to buy new draw-string shorts—he’d dropped 15 pounds. Your glutes are the largest muscles in your body, so working them has a huge calorie-burning benefit.“I hear it all the time from guys who start training their glutes—they get more compliments from women and feel better about their physique,” says Contreras.

The hip hinge, which is mainly controlled from your glutes, is involved in everything from jumping and deadlifting to driving a golf ball, says Contreras. Here’s how it helps you generate power. 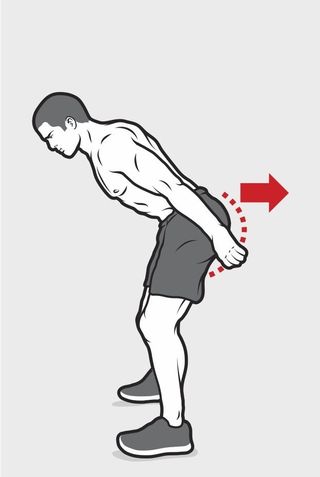 As you draw your hips back, the muscles and tendons around your hamstrings and glutes activate and stretch. This creates what scientists call passive elastic tension, the same energy stored in a stretched rubber band. Really feel the stretch to load up power. 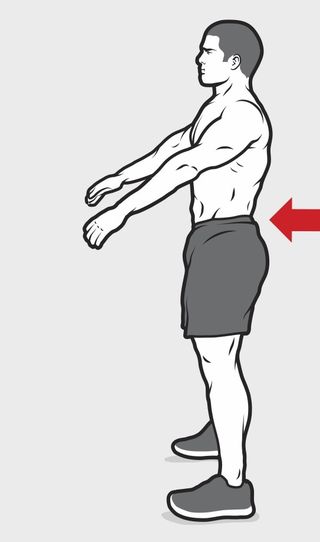 Snapping your hips forward draws on that tension and frees up energy, setting off a chain reaction that extends your hips. As you near the end of the extension, make sure you thrust fully forward.Doing that locks out your hips and makes your glutes fire even harder.