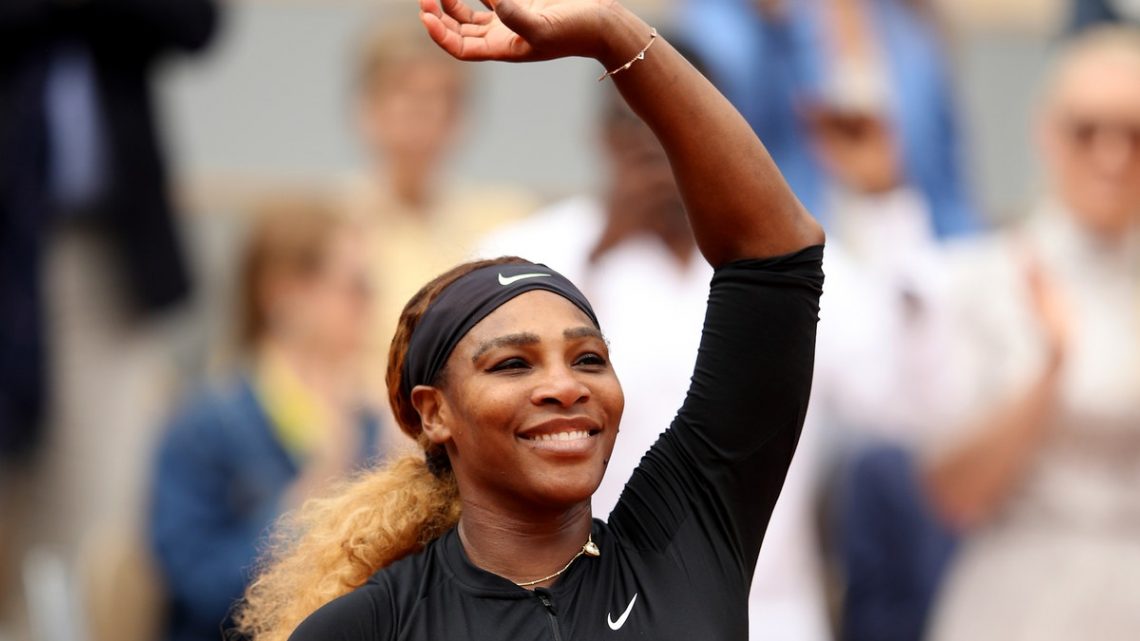 Serena Williams is a champion tennis player, a designer, and an activist. In her most recent post to Instagram, Serena Williams is braiding her daughters’ hair, highlighting another of her important roles, the one of mom. However, the photo of Williams braiding daughter Olympia’s hair is so much more than just a cute photo (though it is super cute). In her caption, Williams explains just why she takes the time to braid and why it matters.

On June 13, Williams posted the sweet image of her sitting behind her daughter Olympia, who has maybe one of the cutest smiles ever, as she does her braids. For some, the photo, without a caption, is simply a sweet bonding moment. However for Williams and her daughter, the photo and time together is a celebration of cultural traditions that are being passed down to future generations.

In her post, Williams writes, "Braiding started in Africa with the Himba people of Namibia. We have been braiding her hair for centuries. In many African tribes braided hairstyles were a unique way to identify each tribe. Because of the time it would take people would often take the time to socialize. It began with the elders braiding their children, then the children would watch and learn from them. The tradition of bonding was carried on for generations, and quickly made its way across the world. I am honored to share this bonding experience with my own daughter and add another generation of historic traditions."

Williams braiding Olympia’s hair isn’t just a maternal moment. The tennis star is using the act of braiding as a way to carry on traditions of African culture to her daughter.

In a piece for Essence, writer Siraad Dirshe chronicles the rich history of braids for African women giving context to the importance of Williams’ moment with her daughter and significance of her post. Dirshe begins by describing the Fula women who would wear their hair in braids with silver discs as a mix of tradition and art. At the beginning of the transatlantic slave trade, however, colonizers would shave the heads of African women, but braiding carried on in more simple styles.

While she reports that following emancipation many black women chose to forgo braids as a way to "leave all things reminiscent of that horrific time behind," ultimately, the style would come back as a way to embrace African heritage.

In a piece for Ebony, Princess Gabbara explains that braids returned as a style during the Black Power Movement of the 1960s and 1970s with figures like Nina Simone wearing the style. Then, in the 90s and 00s, braids were again made popularity by celebritites like Ciara and Ludacris wearing the style. According to Gabbara, the returned of embrace of cornrows marked a rejection of white beauty standards that are imposed on black men and women and their hair.

Ultimately, however, these styles would go on to be appropriated by white women who would garner praise for wearing "edgy" styles while black women were derided for their natural hair. In her piece on the history of braids in America, however, Ayana Byrd explains for Elle that while important to address, discussions of braids that only focus on appropriation still work to center whiteness.

It’s important to not just criticize moments of appropriation but also to highlight and honor moments like the one Williams shared with her daughter.

While appropriation still occurs frequently among white women, Dirshe explains that black women will continue to reclaim the style because it is theirs. She writes,

While Williams’ photo braiding her daughter’s hair may seem like a simple moment to some, Williams is actually passing down the rich history and tradition of black women and braiding to Olympia. This photo is much more than just a picture. It’s a reminder of the importance of cultural traditions. 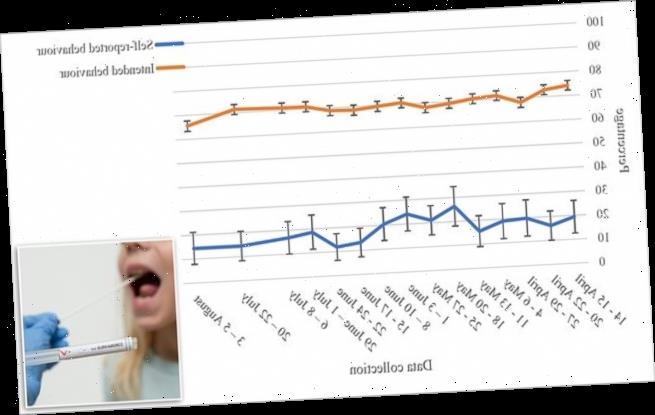 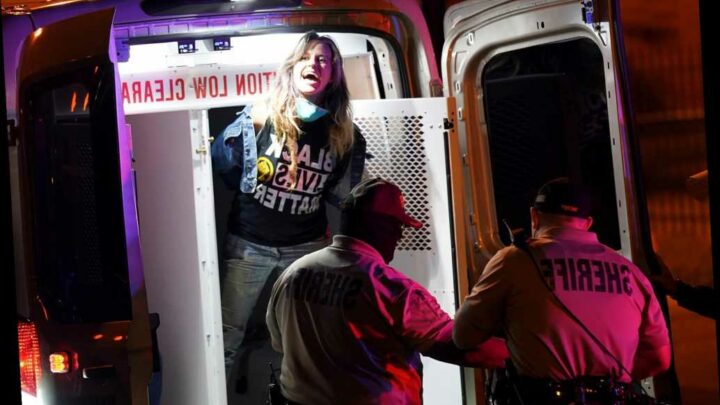