Home » Beauty » The real reason we have armpit hair 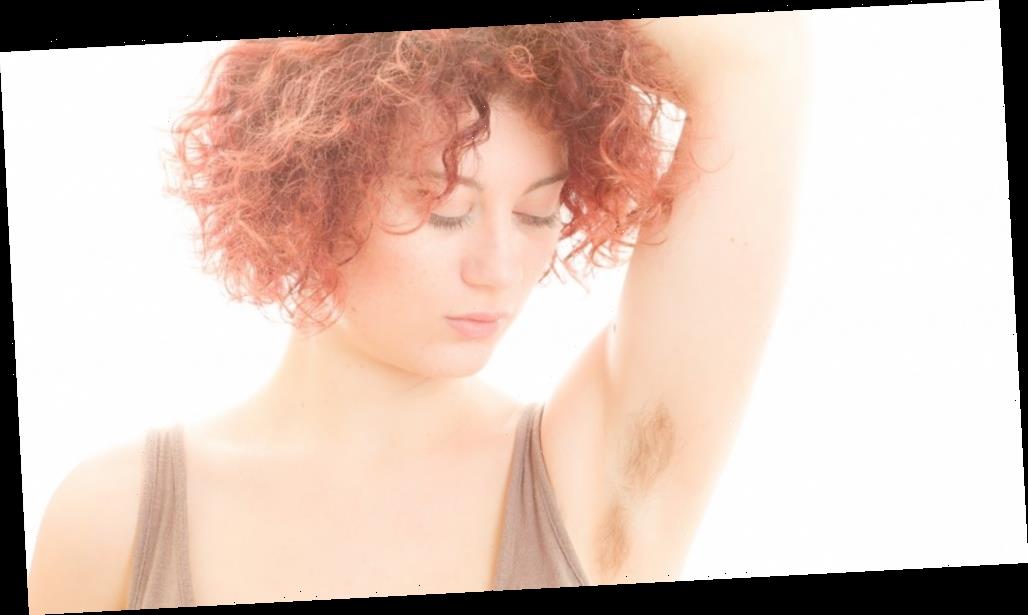 The real reason we have armpit hair

Whether you shave, pluck, wax, or let your armpit hair grow freely, you’ve probably wondered at least some point in your life why armpit hair even exists. What purpose does it serve to have patches of hair right at one of the sweatiest parts of the body?

While it may seem totally useless, armpit hair does have some pretty specific uses, according to esthetician Marta Camkiran. “It reduces friction between the upper and lower arm during vigorous labor or motion, covers exposed parts of the body with vital arteries, and facilitates the release of sex pheromones,” she told Good Housekeeping.

While armpit hair has uses, that doesn’t mean you are obligated to keep it if you don’t want to. You should know, however, that shaving your armpit hair can lead to issues. “When you shave, you can get irritation, folliculitis, rashes, inflammation, and even infections from dirty razors,” Dr. Mona Gohara told the outlet. She added that there is no “biological reason to remove that hair.”

Why is there so much pressure to remove armpit hair?

While keeping or removing your armpit hair is very much a personal choice and one that shouldn’t be judged either way, there’s a lot of pressure for women to keep their pits smooth. Why are women expected to remove their armpit hair if it has so many uses? “There’s this false association that hairlessness equals cleanliness, but that’s not actually true as long as you’re clean,” said Gohara.

Rebecca M. Herzig, who is a professor of gender and sexuality studies at Bates College as well as the author of Plucked: A History of Hair Removal, said the answer is more nuanced. “I think body hair remains stigmatized for many of the same reasons it was stigmatized before: racialized concerns about ‘hygiene,’ homophobic associations between visible hair and lesbianism, cultural perceptions of political ‘radicalism,'” she told HuffPost.

In spite of that persisting stigma, more and more women are choosing to embrace their armpit hair. Part of this is because it’s just easier to have one less step in your beauty routine, but it’s also about body hair positivity and empowerment. “If I decide to shave my armpits or grow them out, that’s up to me,” wrote actress and model Emily Ratajkowski in Harper’s Bazaar. “For me, body hair is another opportunity for women to exercise their ability to choose.”

CategoryBeauty
Tagsarmpit have Real Reason the We