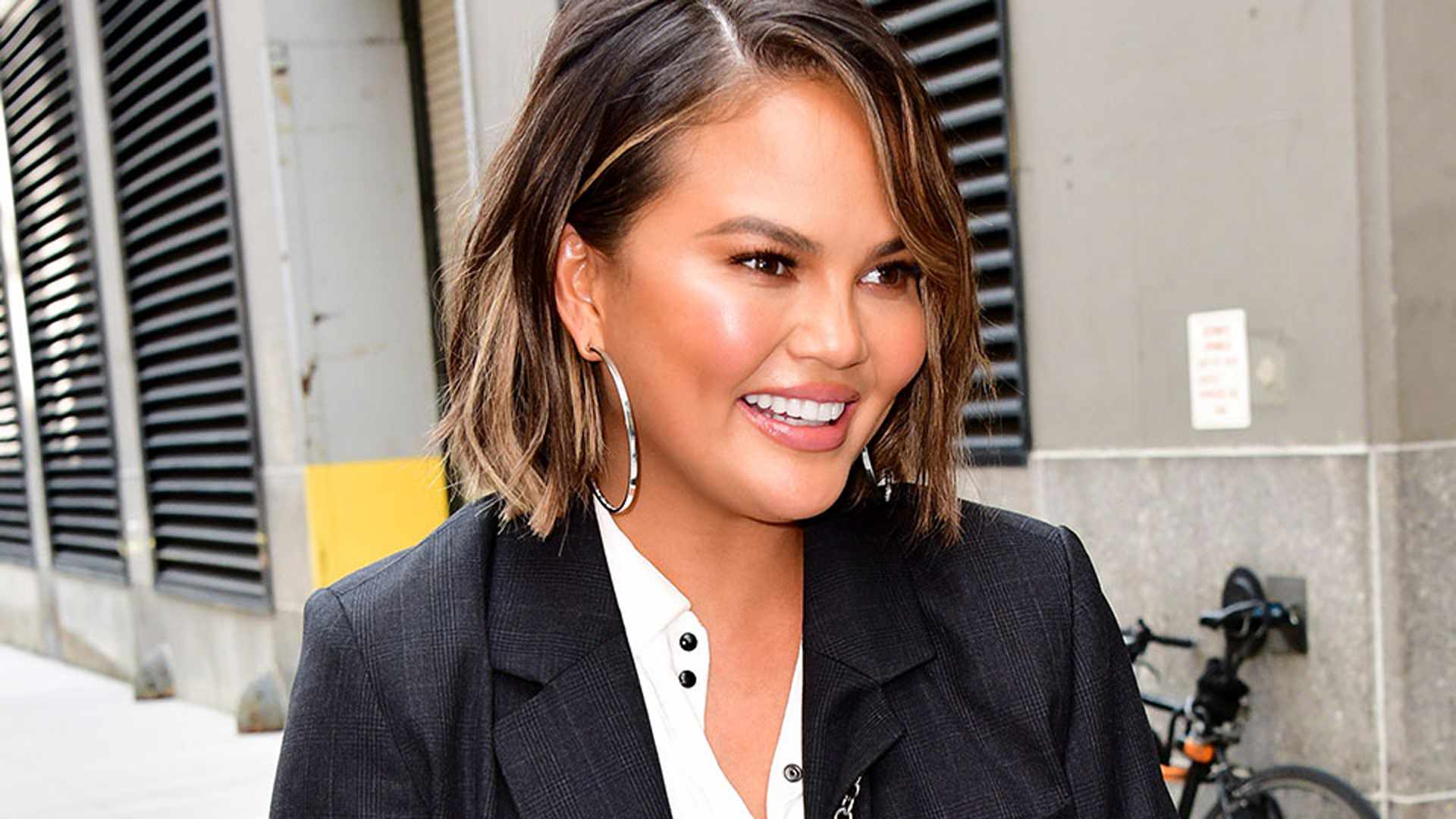 The Best, Expert-Approved Bob Haircut for Every Head Shape

One of the simplest yet equally nerve-wracking experiences someone can subject themselves to is a haircut. Because, while a dramatic big chop may be tame for some, cutting even 1 or 2 inches of dead ends could be terrifying to another. Sure, making the appointment is easy enough, but how about finding someone you can actually trust with your tresses at a price that won’t require you emptying your savings account?

And what about the process of after-care? Beyond extending that salon-fresh aura days or even weeks after the deed is done, there’s also putting together a regimen that’ll not only mesh with your texture and keep it healthy, but motivate you to constantly freshen up your new look too. Seriously, it can be enough to send anyone running in the opposite direction if they haven’t already taken the plunge. Plus, if you thought the process got any easier with a look as classic as the bob, think again.

From the moment pros dubbed a long version of it the “lob,” we knew it was just the beginning of an entirely new set of styles we would need to get familiar with. Beyond the length, which is typically ear- or shoulder-long, there’s also the addition of layers and color. More often than not, the No. 1 question anyone asks before taking on this style is, “Which version goes best with my head shape?”

After all, what looks good on someone with a square jawline may not be the most flattering for someone with a more oval-shaped one. And because we would never want to steer you in the wrong direction, we’ve got a quick and easy primer from Michael Dueñas, Garnier consulting celebrity hairstylist. Ahead, he breaks down a foolproof guide for knowing which kind of bob haircut you should be aiming for. 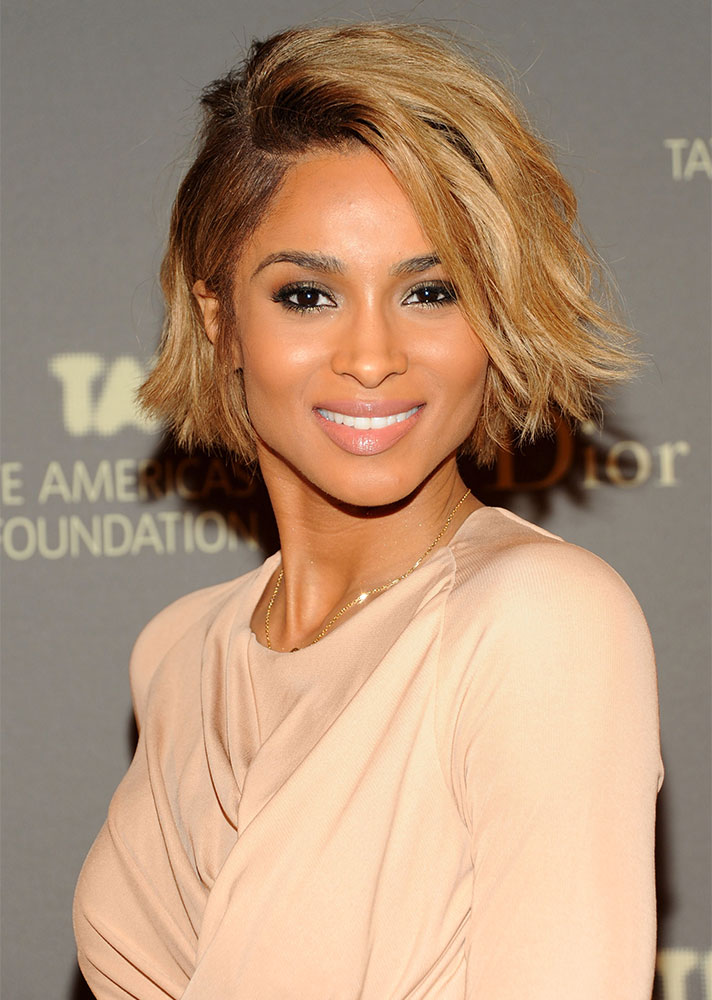 If your chin is more pointed with a wider cheek and more prominent forehead, Dueñas says a chin-length bob is fantastic, especially if it is one length. “This will give your jawline definition and your cheekbones will pop,” he says. 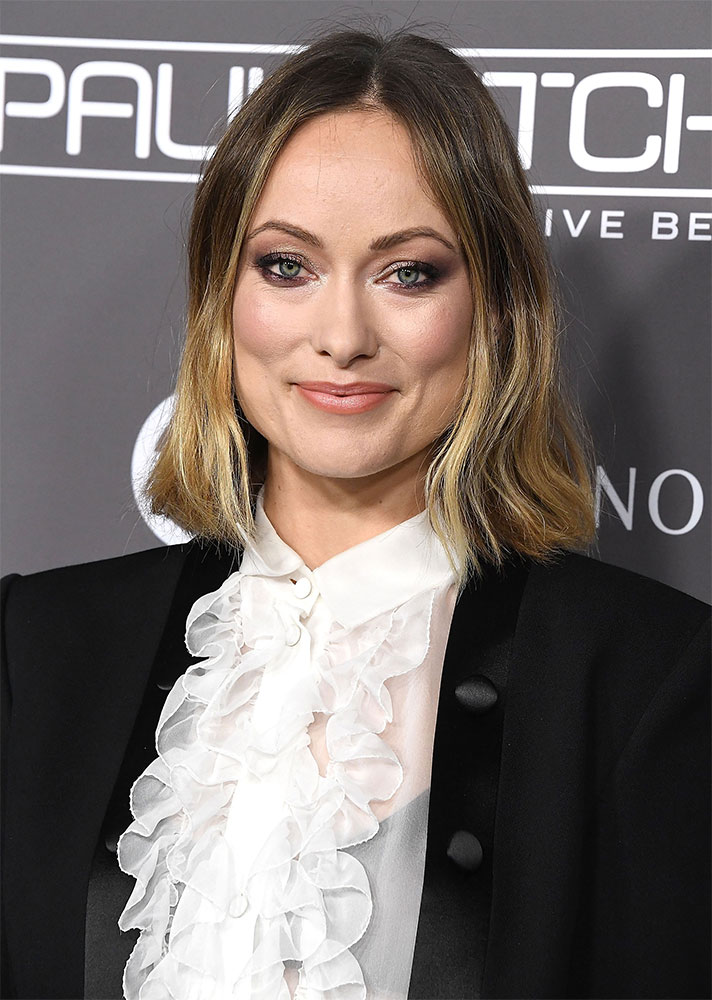 When your jawline is more defined, go past it. Ideally, a longer lob is your best bet. “Keep your ends textured and soft,” says Dueñas. “Blunt lines will accentuate the squareness of your jaw.” 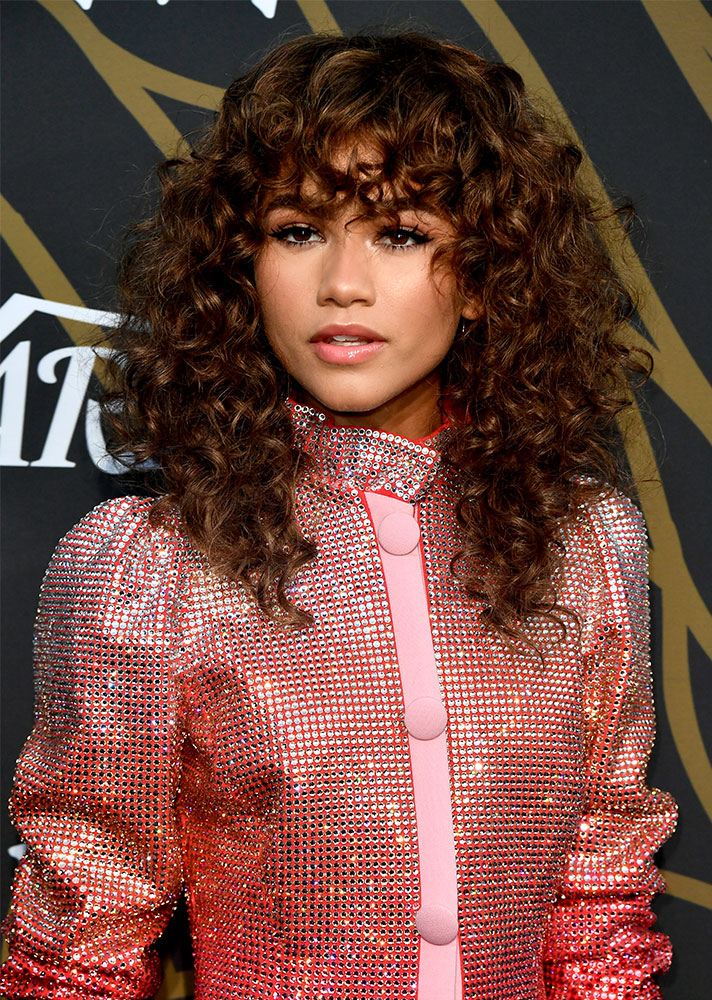 Though this is probably the most versatile shape, allowing for various lengths and styles, Dueñas’ favorite look on this head shape is a lob cut into a modern shag. 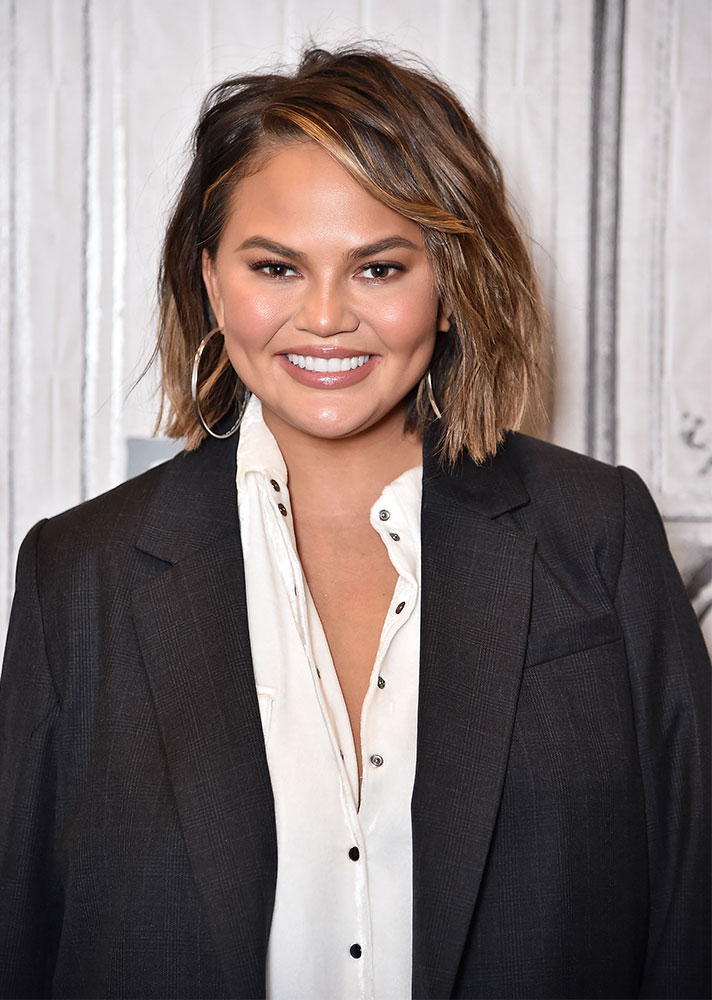 A lob (aka longer bob) also suits this head shape, though Dueñas recommends adding in layers too.

“You want to collapse the weight in the hair to keep the volume low on the sides,” he says. “This will help slim your cheeks and bring down the roundness in your face.” 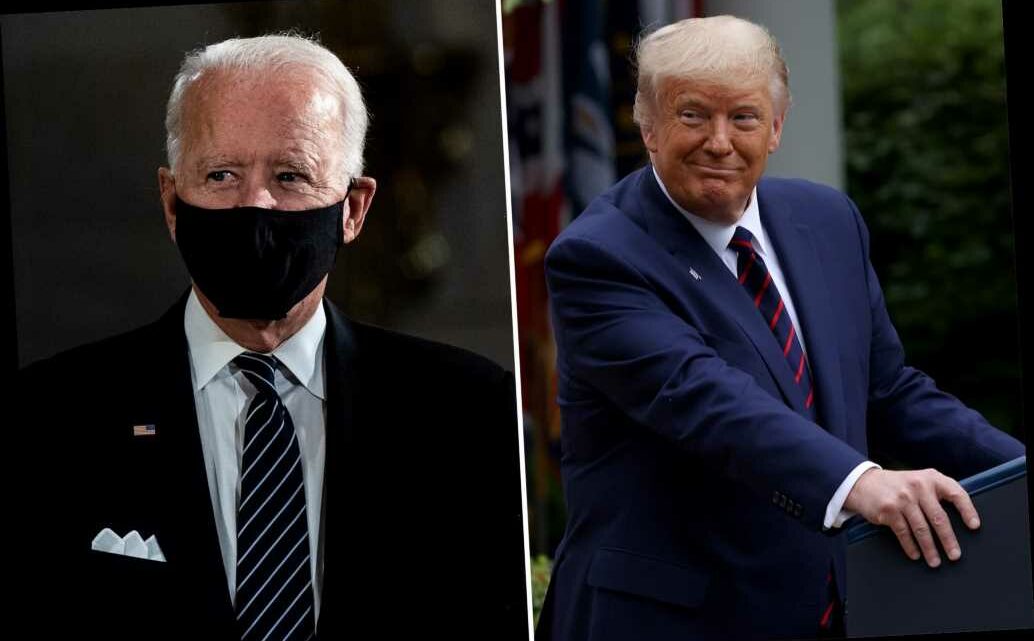 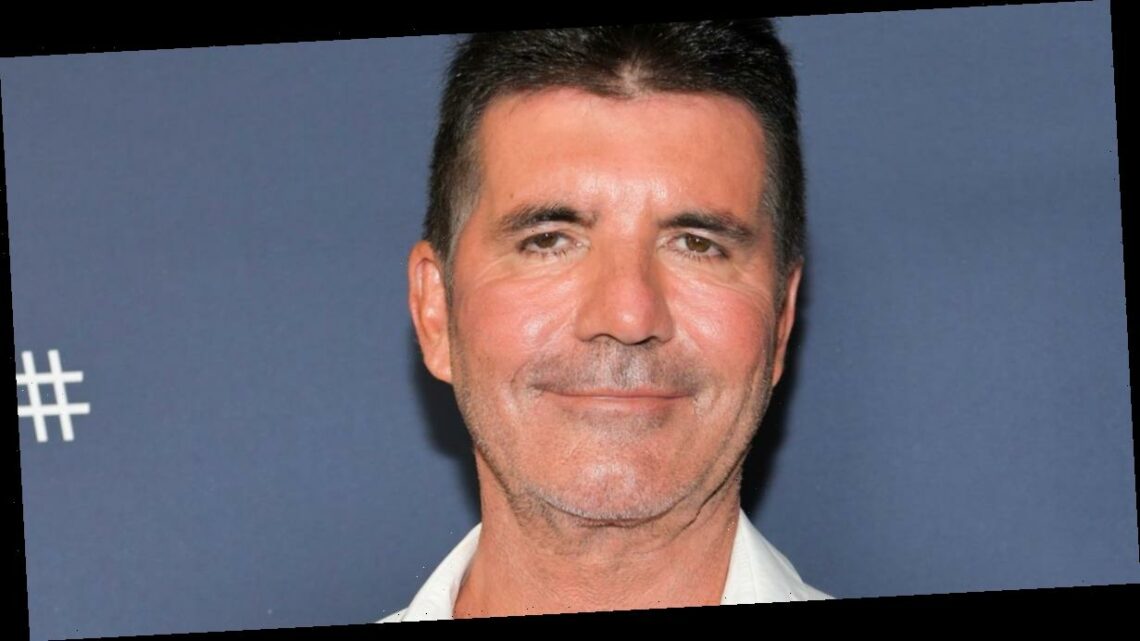 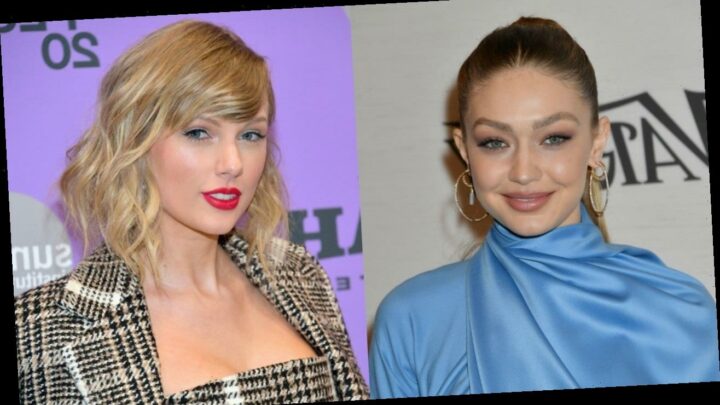