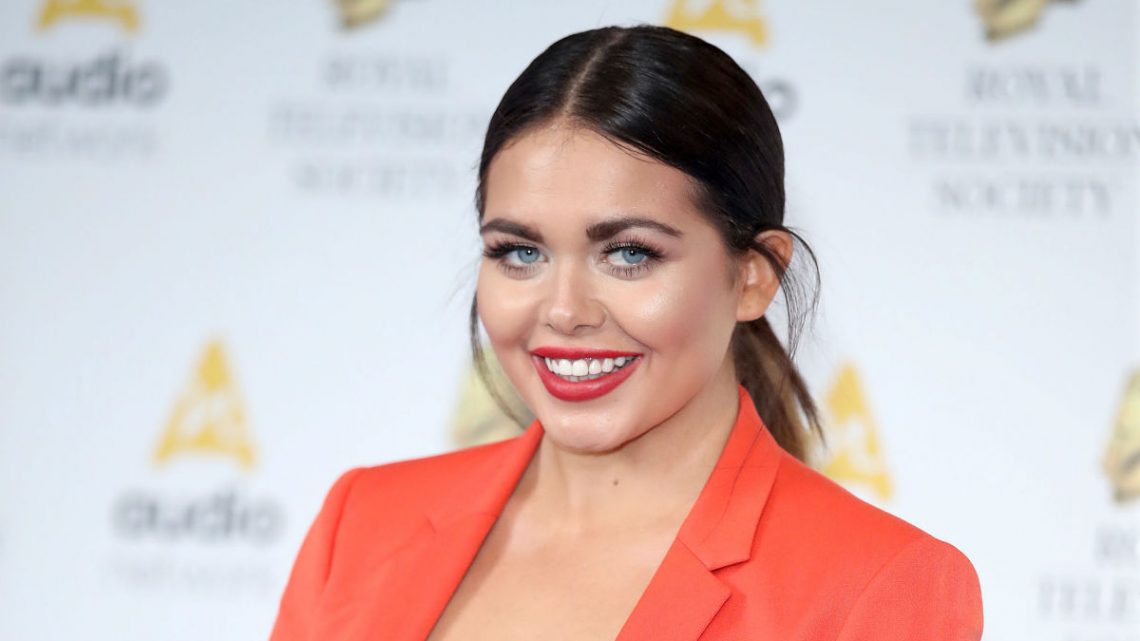 Scarlett Moffatt is much-loved for her down-to-earth personality and sense of humour, and on Monday morning the TV star posted a hilarious video of herself on Instagram Stories to reveal what she looked like without her iconic hair extensions. In the clip, the I'm A Celebrity winner recorded herself shortly after getting out of bed, and said: "This is my hair. I've just woken up and this is my hair. I've had all my extensions out. I actually look like Medusa. This is real hair." The star then joked: "If you want tips on how to style your hair like this, click below."

Scarlett Moffatt shared a video of herself without her hair extensions

The TV star later shared another video of herself makeup-free to reveal her freckles. I was just wondering as I am wanting to stop wearing really heavy foundation as I'm starting to embrace the freckles, I would like to know what foundation you use, so it covers blemishes and dark circles, but it still shows off your freckles."

The TV personality is wanting to showcase her natural beauty more

Earlier in the year, Scarlett admitted she’s never felt better about herself than in recent weeks – and it’s thanks in part to her relationship with new boyfriend Scott Dobinson. Speaking to MailOnline, Scarlett said: "I don’t know if I want to give all of him the credit of being happier but I think yeah I am happier in myself. He makes me feel good about myself."

It's an exciting time for Scarlett, who revealed last week that she was set to star in a pantomime this Christmas, playing the Fairy Godmother in Cinderella at Sunderland Empire. The 29-year-old, who hails from County Durham, shared an image of a poster advertising the play to her Instagram stories, tagging the theatre and writing, "I'm so so excited." The production starts on 13 December and runs until 5 January 2020. Scarlett's no stranger to performing, having grown up taking part in ballroom dancing competitions and shows and there's no doubt it will be more glamorous than spending time in the Australian outback, which is how she spent December 2016, when she was crowned Queen of the Jungle in I'm A Celebrity.

If You Thought Reese Witherspoon and Ava Were Twins, Wait Until You See Ryan Phillippe and Deacon