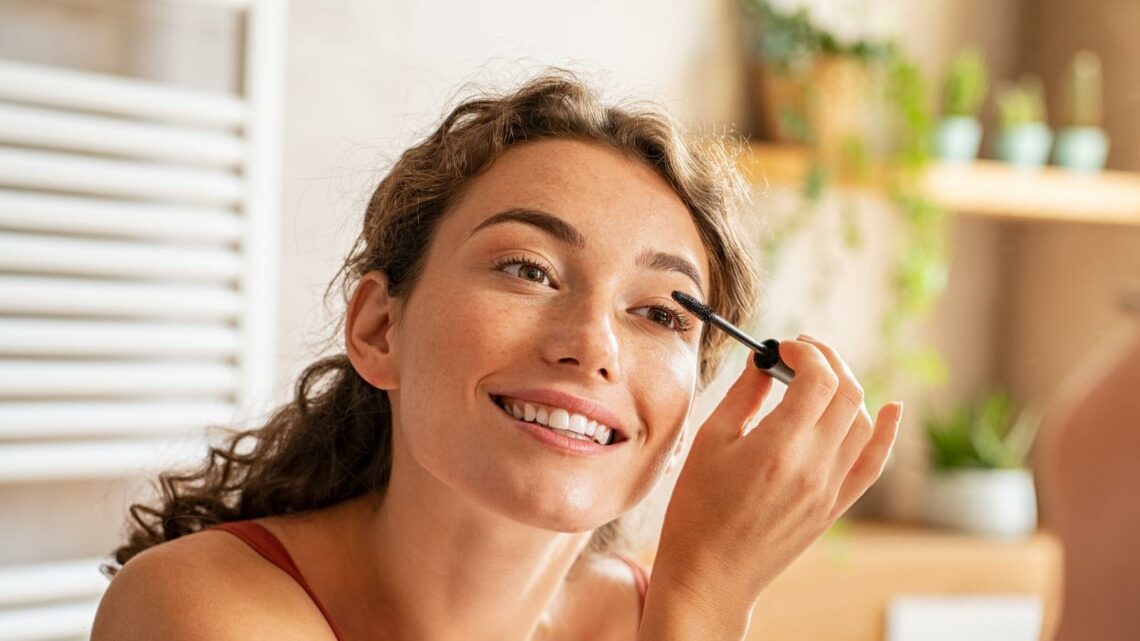 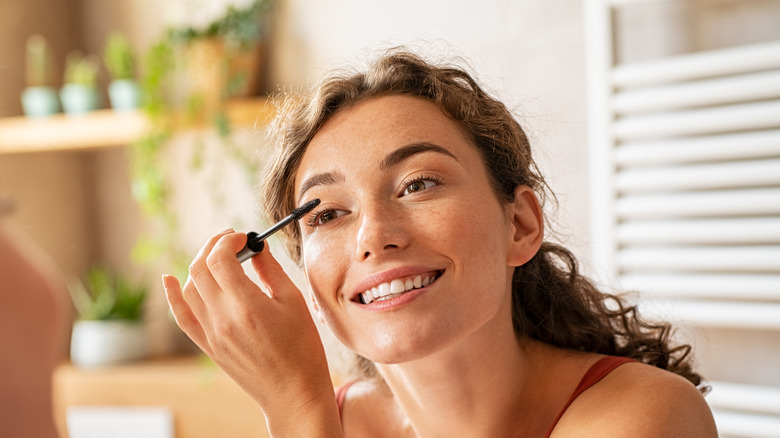 Though it might seem like makeup is a modern invention, humans have actually been using cosmetics for over 7,000 years (via BH Cosmetics). During the Zhou Dynasty in China in the first millennium B.C., Chinese royalty used a combination of gum arabic, beeswax, and egg whites to paint their nails gold and silver (via Nuvo). As early as 3100 B.C., people across the Middle East and Africa were using substances like clay, lead, ash, and burnt almonds to create kohl to line their eyes, both to enhance their beauty and protect their eyes from the sun’s brightness.

But while some makeup in history was made with harmless, natural ingredients, others were made with toxic substances that were damaging to the skin and in some cases deadly.

From Roman times until the 1800s, many upper-class women used a makeup product called ceruse to lighten their complexions and make their skin look smooth (via The Cut). But ceruse was incredibly dangerous — prolonged use led to eventual death from poisoning, and along the way, grey hair, dry skin, abdominal pain, and rotting teeth. During the Renaissance in Italy, women used concentrated drops of the extremely poisonous deadly nightshade, which they called Belladonna, to enlarge their pupils for beauty.

The point is, people have always done dangerous things in the pursuit of beauty. And while you might think that’s all in the past, beauty can still be dangerous in the 21st century. Mascara is no exception. 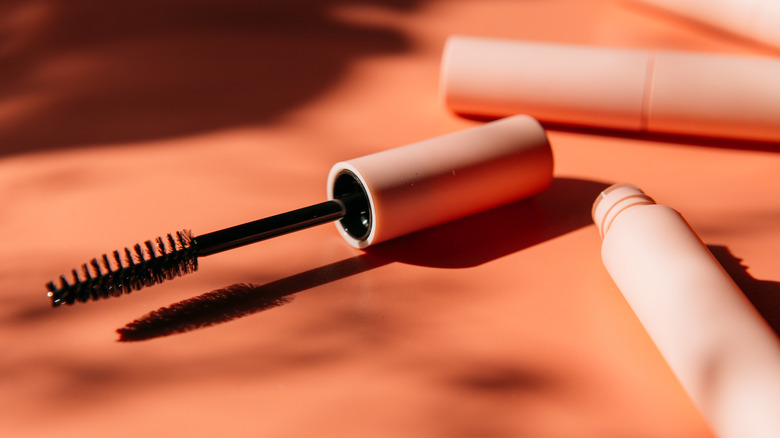 Unlike food and medicine, there’s no governing body that inspects the safety of cosmetics or personal care products (via Environmental Working Group). And the United States is comparatively lax about what chemicals are allowed to be used in makeup — only 11 chemicals have been banned, compared to over 1,300 in the European Union (via The Guardian). This means toxic chemicals like formaldehyde and heavy metals are often found lurking in cosmetics, including mascara.

If you’re worried about the potentially harmful effects of mascara on your health, there are many brands that use only natural ingredients while still ensuring your lashes look as luscious as ever. One product that comes recommended by The Good Trade is W3LL PEOPLE’s Expressionist Mascara. Created by a makeup artist, dermatologist, and eco-friendly entrepreneur, the brand’s entire product line is toxin-free, cruelty-free, and uses only natural ingredients. Another favorite is 100% PURE’s Ultra Lengthening Mascara, which uses a mixture of black tea, berries, and cocoa pigments to darken lashes without any toxic ingredients. Lastly, there’s Juice Beauty Phyto-Pigments Mascara, which is made of Plant-derived photopigments as well as a handful of organic ingredients — and it comes in eco-friendly packaging!

There are dozens of organic, toxin-free mascaras on the market if you’re looking for a way to make your eyes pop without potentially introducing harsh chemicals to your body.

Dr. Loretta’s Tightening Detox Mask Is a Facial in a Tube