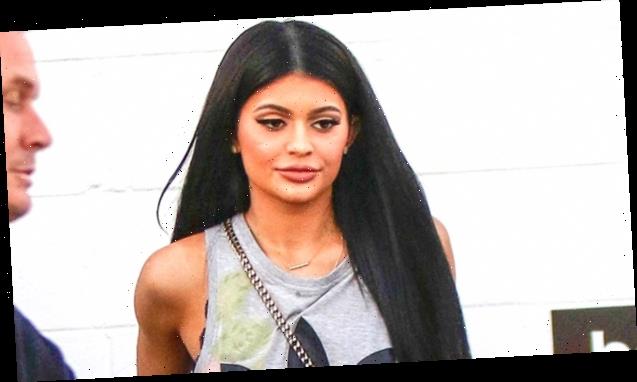 Kylie Jenner let fans into her home gym and showed off her intense workout routine on Instagram while wearing just a sports bra and leggings!

When she’s not manning a makeup empire or posing for selfies in designer clothes, Kylie Jenner‘s up in the gym working on her fitness. The Keeping Up With The Kardashians star, 23, posted a rare set of videos from her daily workout routine and every step looks ultra challenging. No wonder Kylie has such a fit figure!

She revealed that she starts off with a 30-minute run on the treadmill at a 12 incline at 3.2 speed. When that’s done, she jogs “for as long as I can.” Up next is a tough climb on her StairMaster. She switches it up by climbing the stairs with her body side at one point. She finishes off with a workout that doesn’t look exactly easy: hardcore crunches to flex her abs and tone her behind.

Of course, Kylie looks impeccable just to head to her home gym. She kept it simple but sexy in a black sports bra paired with ultra high-waisted leggings and black running shoes, and had her long dark hair tied back in a low ponytail. On her Instagram Story, she teased more to come. Kylie wrote over a video of herself doing leg lifts with a resistance band, “mmm should I film my entire home workout one day??” 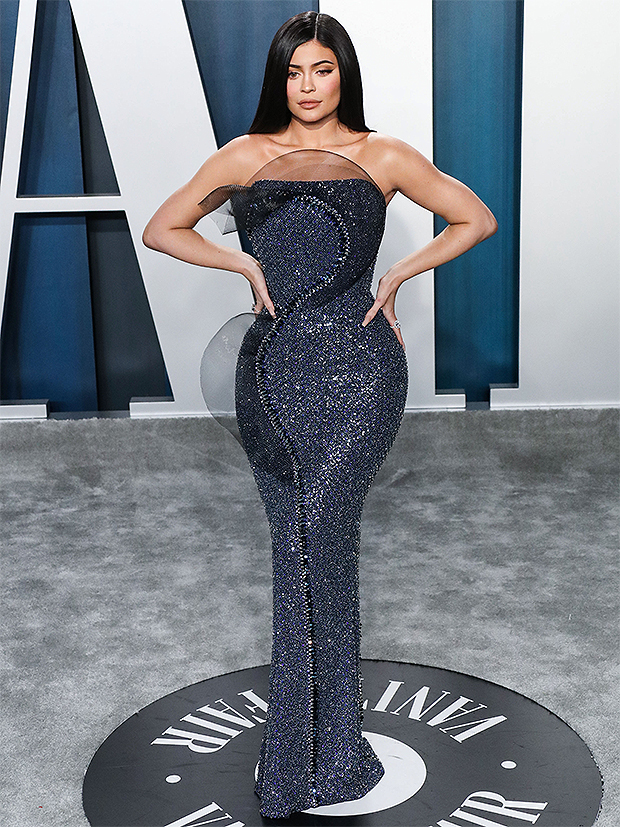 Though it’s a rarity to see Kylie post a workout video, she’s all about showing off the results on social media. Just days before, the Kylie Cosmetics mogul rocked a lime green bikini and matching sarong for a day of fun in the sun. She complemented the look with lime green acrylic nails, too!