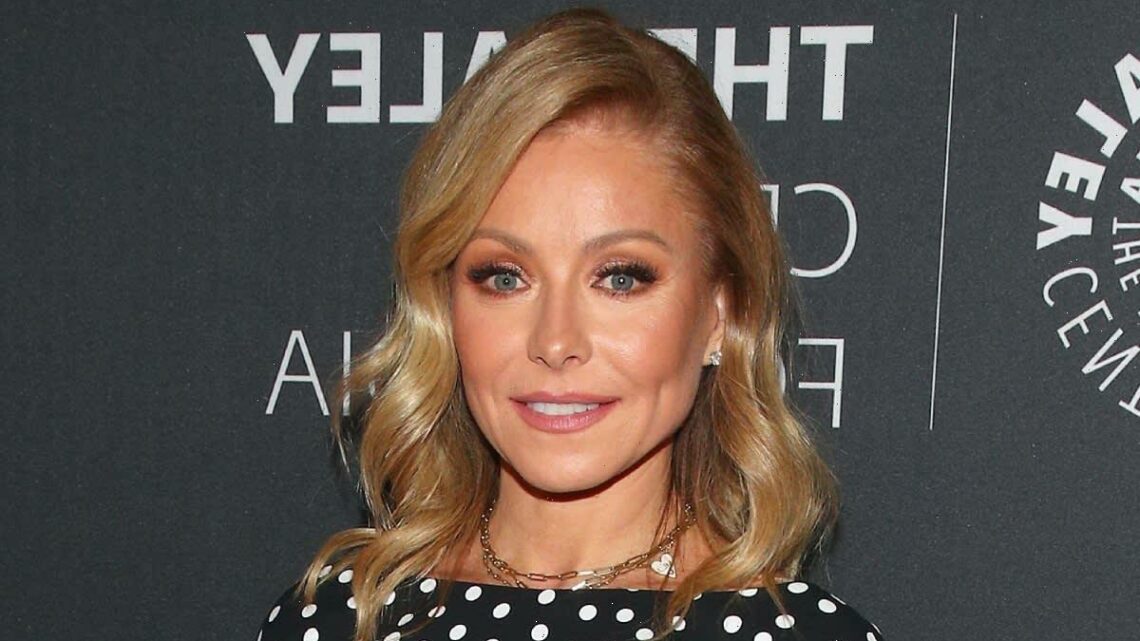 Kelly Ripa’s candid stories in her new book, Live Wire, have provided a lot of insight into her life and thought processes, from the witty to the bold.

However, she has documented more painstaking tales as well, one of the most heartbreaking of which was from the time she gave birth to her first child, Michael Consuelos.

She revealed that due to her needing an emergency C-section, both mother and son were kept in the hospital for five days and Michael was in the NICU.

Kelly had developed a fever, because of which her baby was kept under observation as a precautionary measure, with her even joking that because of his size, he was nicknamed “King Kong” in the NICU.

“I had a near nervous breakdown when Michael was taken into the NICU after my C-section,” she wrote, being taken into the recovery room and left alone.

Upon trying to find out more details about her son and her husband Mark, she had little information, recalling: “I was having a panic attack while feeling my hormones drop.”

Eventually, upon being taken to the maternity ward on the advice of her ob-gyn, she reunited with Mark, who “contorted into a stifled cry and nearly collapsed on me.”

They then tried to acquire a wheelchair for Kelly to go see Michael, but that also came to no avail for several hours as she, once again, began to feel stressed.

It was her best friend, Gretchen, who then succeeded in getting them a wheelchair and painstakingly took Kelly to see Michael.

“It’s true, you know, that old saying about how once you’re holding your baby, you forget all the pain and suffering and everything else. Because I did,” she added.

After time in the NICU, he was finally reunited with his mother

She then detailed her first day back home from the hospital, with their apartment at the time filled with people celebrating Michael and family members, then thanking all the women who had supported her “out of the hormone shifting and into motherhood.”