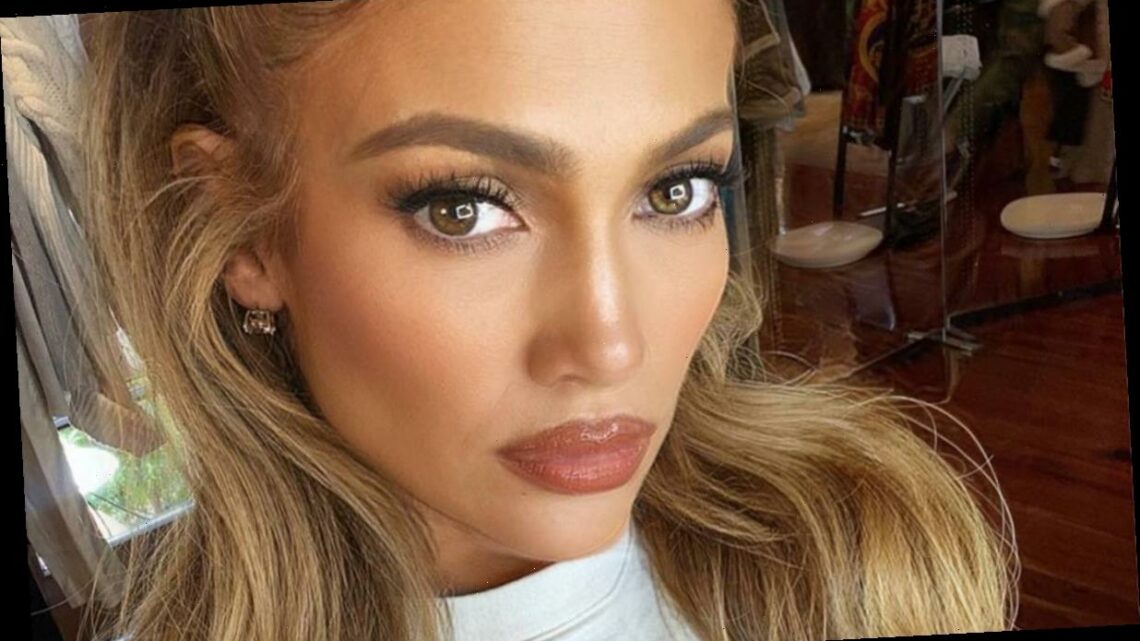 Jennifer Lopez often experiments with her hair, and the Jenny from the Block hitmaker has being doing so since she was a teenager!

While the Hustlers actress is rarely seen without her trademark bun or long hair extensions, she has also tried out some more edgy styles too.

Back when J-Lo was a teenager, the actress tried out a pixie haircut, and shared a photo of herself rocking the short ‘do earlier in the year.

Back in the spring, Jennifer took her fans on her journey to fame and chose a selection of throwback pictures to share with them on Instagram Stories.

Jennifer Lopez with a pixie cut as a teenager

These included the star with her pixie haircut and another of her with a perm. “When I was 17 I moved from the Bronx to Manhattan to pursue my dreams of becoming an entertainer,” she wrote in the caption.

Jennifer shot to fame in her breakout role as Selena in the 1997 film, where she was nominated for a Golden Globe Award for Best Actress.

Jennifer later proved she was just as talented as singing, and has eight studio albums to date and has won 212 awards during her career, including ten Billboard Latin Music Awards, one Billboard Music Award and two World Music Awards.

J-Lo is a huge fan of hair extensions

While she regularly experiments with her look, Jennifer’s hair is naturally wavy, and the star previously revealed it’s when she feels most confident.

The 51-year-old told People that she feels at her best “when my hair is curly and I’m a little bit tan”.

The star added that her trademark bun was inspired from her upbringing in the Bronx.

“Everything about growing up in the Bronx influenced me and is still with me today. I’m still a ponytail, bun-on-top-of-your-head girl, which is all very Puerto Rican Bronx.”

Jennifer regularly gets her hair done by celebrity hairdresser Chris Appleton, who recently styled it in a voluminous bob.

Chris shared a stunning picture of J-Lo on the beach modelling the ‘do, and wrote alongside it: “It’s the length for me.”