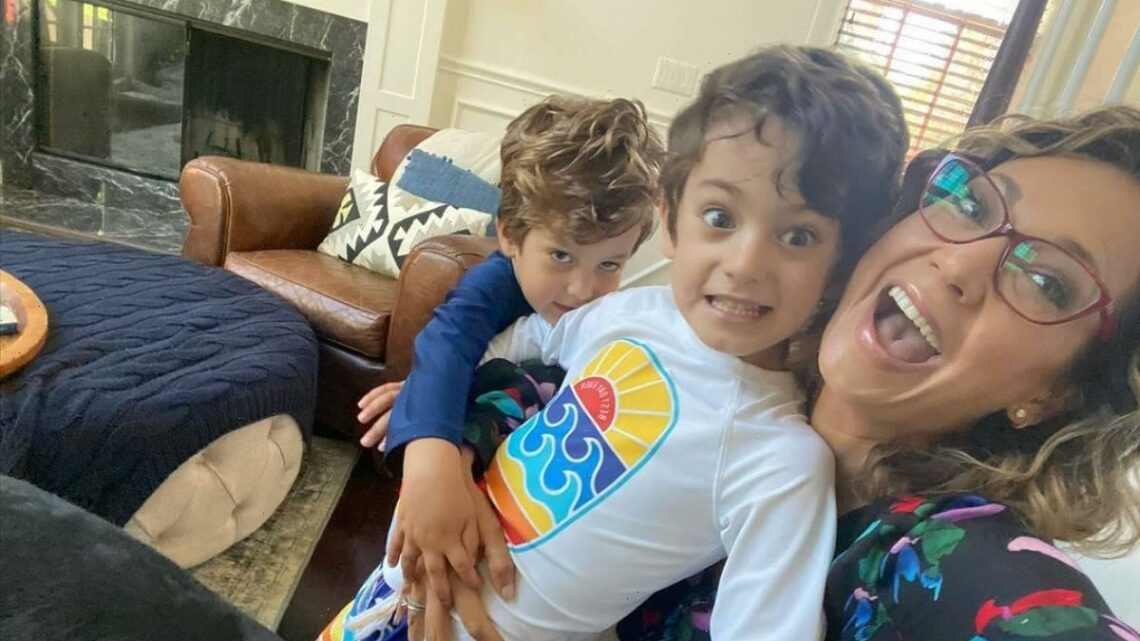 Ginger Zee is an incredibly proud mom who regularly delights her fans by sharing photos and videos of her children, Adrian and Miles, on social media.

So, when the Good Morning America meteorologist gave fans an update on her family during a Q&A on Instagram Stories, her followers were probably a little disappointed.

The star was asked: “Are you away from home more now? Haven’t seen your cute boys for a while.”

Ginger then revealed: “We have made an active decision not to share as much,” before adding: “Good news. We have two other boys that love to be exploited,” making reference to their dogs.

The mom-of-two’s confession comes just months after she was forced to defend herself against criticism from one of her followers over her being a working mother.

MORE: Ginger Zee dons the most striking dress for a heartfelt cause

SEE: Ginger Zee goes above and beyond for very brave TV moment

The ABC star shared a screenshot of the tweet in question, which read: “Your kids will resent you when they grow up. For leaving them during their most vulnerable time in life. We were lied to. Really can’t have it all.”

In response, Ginger wrote: “On my way back to work, caught the light AND thought a lot about the person who referenced my children resenting me because I work,” she began.

“That person has it wrong but I can’t say that there aren’t sacrifices. Both mom, dad, grandparents, whomever makes up the village.

Ginger and Ben have a beautiful family

“There are sacrifices as a parent no matter what you do and all forms of parenting should be respected, including parents that can’t work because childcare is too expensive, don’t work because they choose not to… I admire it all.