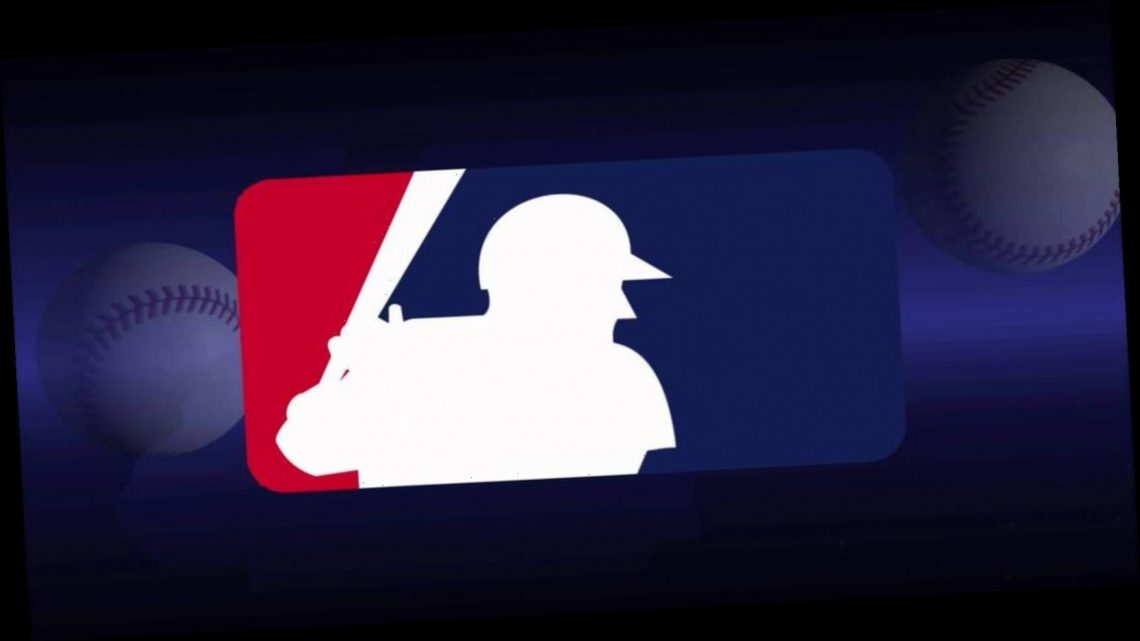 Baseball and American George ‘Babe’ Ruth died 71 years ago, and his final MLB season took place back in 1935 for the Boston Braves.

As such, it’s extremely difficult for collectors to get their hands Babe Ruth memorabilia. There’s only so much of it available, and you have to be willing to pay a hefty price for any of Ruth’s historic items.

SCP Auctions recently listed a special Babe Ruth baseball bat for sale. This wasn’t just a regular bat used by The Bambino; it was the bat that Ruth held when he clubbed his milestone 500th career home run on Aug. 11, 1929.

The bidding for the bat ended on Saturday, and the winning bid was a whopping $1.08 million. For what it’s worth, the starting “minimum bid” was at $150,000, so the seller will come away very happy after receiving 10 times more than the original asking price.

Of course, this isn’t the first time where Babe Ruth memorabilia sold for over seven figures. Back in June, somebody paid $5.64 million for a jersey that Ruth put on from 1928 to ’30. It was reportedly the priciest sports memorabilia item ever purchased.

A Babe Ruth-worn jersey also fetched over $4.4 million at SCP Auctions back in 2012.

Related: This Is How Much Scott Boras’ MLB Clients Have Made So Far

The Sultan of Swat finished with 714 career home runs, but Hank Aaron and Barry Bonds have since surpassed those totals. The former finished with 755 for his career, while Bonds retired as the all-time leader with 762.

Ruth is widely regarded as the greatest baseball player of all-time, and for good reason. He was a two-time All-Star who captured a whopping seven World Series championships in his career. He led the American League in homers 12 times, and in RBI six times.

Ruth completely revolutionized the game of baseball, and he was instrumental in bringing its popularity to an all-time high. There’s a good reason why the old Yankee Stadium (demolished nine years ago) was referred to as “The House That Ruth Built.”

Next: This Company Is Willing To Pay People To Do What We Do Best: Sleep