Home » Beauty » A Guide to Kristen Stewart's Collection of Tattoos 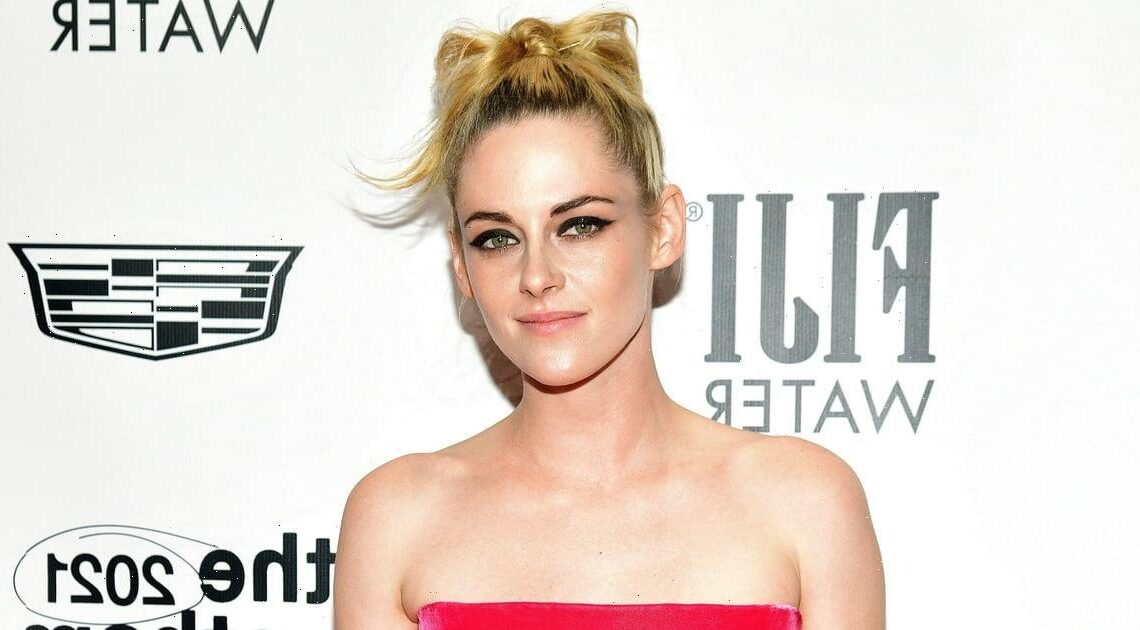 A Guide to Kristen Stewart's Collection of Tattoos 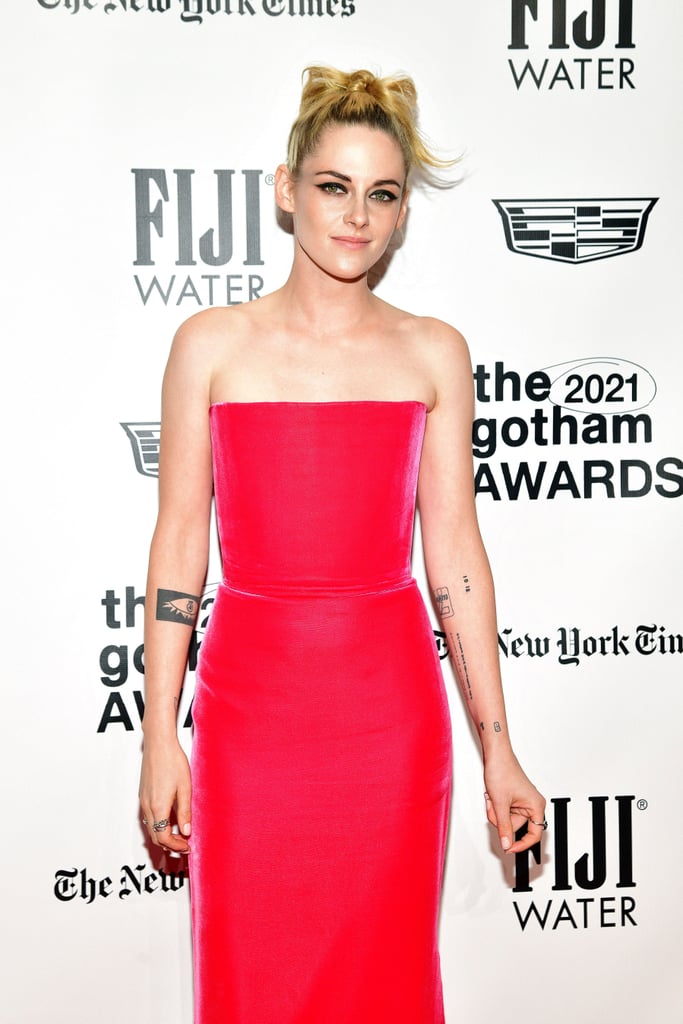 A Guide to Kristen Stewart’s Collection of Tattoos

Kristen Stewart has been in the spotlight for nearly two decades — starring in her first major film (2001’s “The Safety of Objects”) at just 10 years old — but despite being a very public figure, she has managed to stay relatively private about her personal life. Still, there are a few things Stewart has occasionally shared, including the meanings behind many of her tattoos.

The placements of the actor’s tattoo collection have been relegated to various areas of her arms, including tiny designs on her wrists, forearms, and elbow. As for their significance, Stewart first opened up about her love-hate relationship to getting inked during an appearance at “The Late Late Show With James Corden” back in 2015. “This is my little sign of rebellion,” she said. She eventually caved and set off on her journey to getting multiple tattoos. “My whole family is tatted, and for years and years, I was like, ‘I do not need that. I’m pure; I stand alone.’ And then I was like, ‘I really like them now,’ and I was like, ‘Mom, can you call your tattoo artist?'”

Most of Stewart’s tattoos represent various projects or serve as an inspirational reminder, and then there are a handful of more obscure designs that are hard to pinpoint. To help break down each one and better learn their meanings, we’ve rounded up all of the actor’s body art ahead. Keep scrolling to understand more about the designs she’s gotten over the years.